Trump’s recent attacks on the sensible policies of Democratic governors, including my home state of Minnesota, are inexcusable. Trump is clearly reckless, dangerous and thinks of no one but himself. Sadly, I am not surprised by his moves. What continues to confound me is his cult following. I thought I understood his appeals to white working class men, but I kept thinking he would go too far and people would peel off, but that never seems to happen. 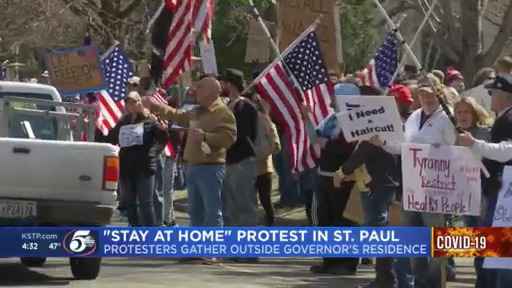 The Governor of Minnesota, Tim Walz, will hold his own with Trump. He is thoughtful, sensible, a good communicator (he’s a former high school geographer teacher by the way), and uses evidence to make decisions. My bigger worry is the election next fall (and that is where I am focusing my energies). My concern is how Trump will behave if he loses. I suspect he will use all of the tools in his toolbox to dispute the election, and will not be afraid to burn down the house if he can’t be the landlord. That is when we will really need a mass public response in support of the constitution.

The Trump era has changed the way I think about narratives (a common theme in post-structuralism and some of my own scholarship). Democracy is a narrative. The rule of law is a narrative. You need a critical mass of people to support a narrative if it is to function. I always thought of counter narratives as positive forces that disrupt hegemony and lead to progress, but Trump’s counter-narrative is deeply destructive, an anti-narrative of sorts.  A functional narrative needs to have some basis in reality, and Trump’s stories are based on right wing fantasy. It is this articulated fantasy (periodically re-spun at political rallies) that seems to keep his fanatical followers on board, no matter his transgressions, and even if it involves the death of more people from COVID-19.